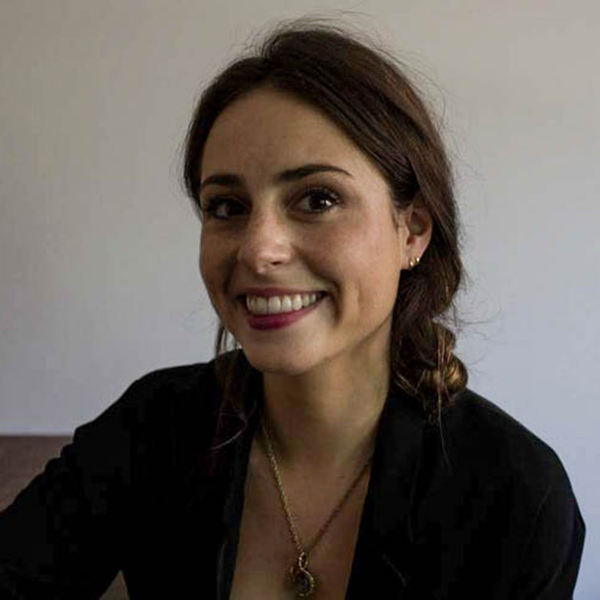 Abby Ellis is a Peabody and Emmy nominated Director. Her film, FLINT’S DEADLY WATER, was a multi-year investigation that exposed a steep number of unknown deaths from a deadly disease outbreak during the Flint water crisis, the negligence of officials who allowed it to continue and the efforts to obstruct the legal and scientific investigations around it.

In 2020 she was the Hollyhock Filmmaker-in-Residence at PBS, where she wrote, directed and produced SHOTS FIRED, an unflinching look at the connection between the high rate of police shootings in Utah and the state’s controversial police training methods.

Prior to that Abby produced AMERICA DIVIDED, an original docu-series executive produced by Norman Lear and Shonda Rhimes, which featured narratives around inequality in America woven into an eight-story, five-part series.

At the start of her career Abby spent six years at VICE where she produced and edited on some of the network’s most pivotal and award-winning shows, from character-driven social and cultural documentaries to current affairs films.