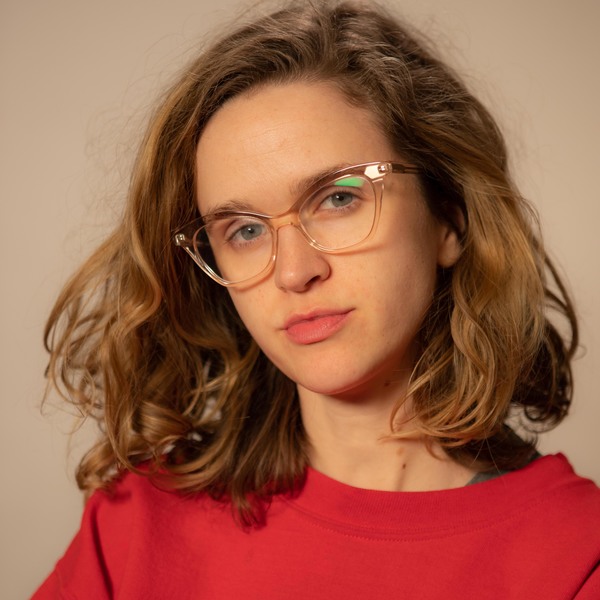 Accolades for her directing work include "25 New Faces of Independent Film” from Filmmaker Magazine, shortlist for the D&AD Next Director Award, a 2018 Webby Award Nomination, UKMVA Nominations, and 2 Gold Cannes Young Director Awards. Her commercial work is known for off-beat visual comedy and fantastic performances, for clients like Spotify, NBCUniversal, Audible, Skittles, and General Mills.

Abigail is in development on her next feature film GESTURES, a dark comedy about women in private equity. She studied film at Wesleyan University, loves to speak Spanish, play charades, and is a member of the National Board of Review. Party time excellent.