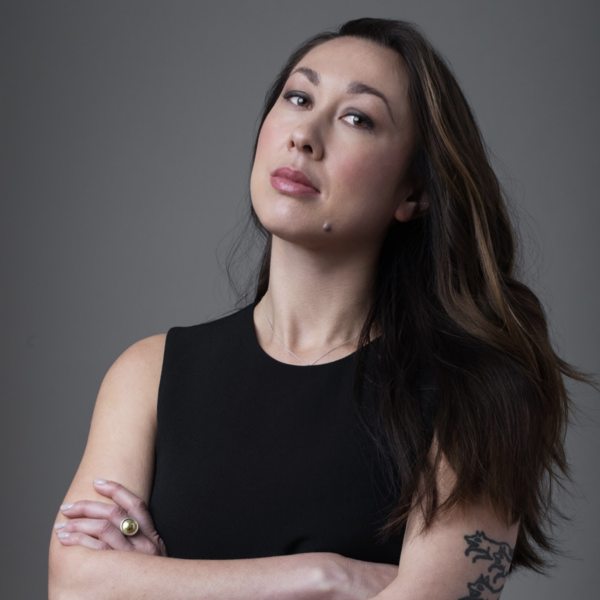 Aisling Chin-Yee is an award-winning filmmaker based in Montreal, Canada and Los Angeles, California. Aisling was named one of Canada’s Rising Film Stars by Now Magazine 2019. Her feature film directorial debut, The Rest of Us, starring Heather Graham (Boogie Nights, The Hangover), Sophie Nélisse (The Book Thief), and Jodi Balfour (The Crown) premiered at the Toronto International Film Festival in 2019. 2014 marked her year as writer and director with the short film, Sound Asleep premiered at Lucerne International Film Festival. In 2015, she directed the multi-award winning documentary Synesthesia that won Best Short Documentary at the International Crossroads Film Festival. Alongside filmmaking, Aisling is an active change maker for equality and diverse representation on and off screen. In 2016, she co-founded the #AfterMeToo movement, which includes a fund, roundtable series, and report that brings to light the issue of sexual misconduct in the entertainment industry. In 2018 she was selected in the inaugural cohort of professionals in the 50 Women Can Change the World in Media and Entertainment in Hollywood.