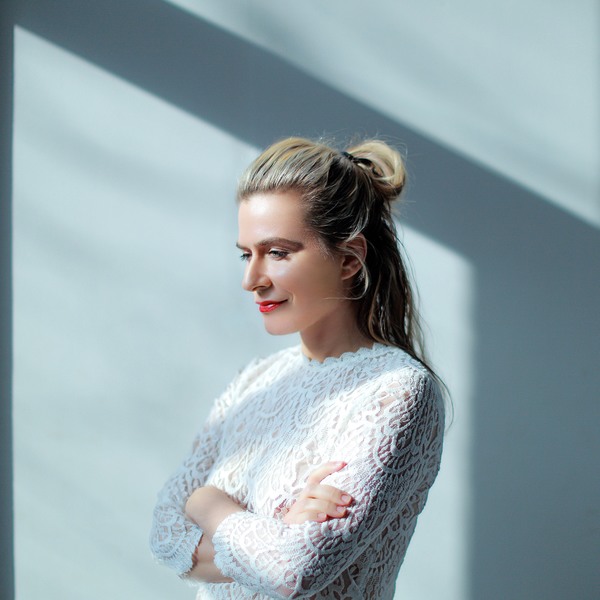 Aleksandra Szczepanowska is a New York-based writer/director. She recently wrote, directed, produced and starred in her first narrative feature film, TOUCH, which was shot in China and in Mandarin Chinese. Her screenplay for Touch was shortlisted for the Academy Nicholl Fellowship and also in the Finish Line Script competition. Touch also won Best Film and Best Director at the NY Independent Film Festival and is nominated for several awards at upcoming festivals. Previously she wrote/directed short films including Let It Ring, which she co-wrote and co-directed with her artistic partner Jean Luc Ormieres, and which premiered at the Montreal World Film Festival in 2013. Together they also made Naked Soles, a mystery drama shot in Paris, sponsored by UniFrance, which won Best Short Film on Polish FilmWeb in 2012. Previous to her work as a filmmaker and performer, Aleksandra worked in the fields of environment and energy in Africa, China, Europe and the US. She holds a BA in Political Science from Columbia College and an MA in International Affairs specializing in Energy Management and Marine Transportation from Columbia University. She is conversational in Mandarin Chinese, Polish, French and English.