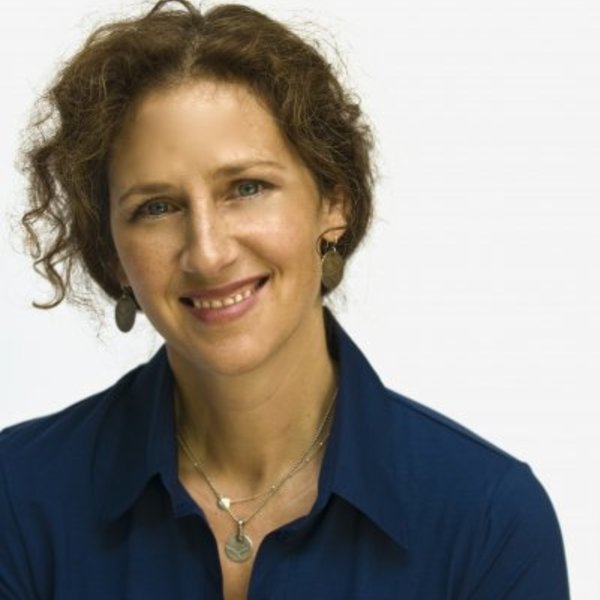 Alexandra Lexton’s company LEX Productions (www.lexproductions.net) was founded in 1998. The company develops and produces art house style films, including those written and directed by Ms. Lexton.   Alex has been writing on and off over the course of her career. She graduated from Whitman College in the Pacific Northwest and completed her MFA in writing at Goddard College in Vermont. Her roles in the film industry have included Producer, Writer, Production Executive, Development Director, marketing and acting, among other related titles.   As a filmmaker, Alex has produced three feature films, the latest, a documentary she has written, produced, and directed is entitled, THE LURE OF THIS LAND, which is currently making the film festival circuit.   Since 1998, Alex has been developing film projects, as well as writing, speaking and teaching engagements, conducting film-related workshops, creating The Bay Area Pacific Filmmakers’ Forum (www.pacificfilmforum.com) and pursuing opportunities for LEX Productions. She lives surrounded by green, in Marin County, California with her very large dog and her two occasionally present sons.