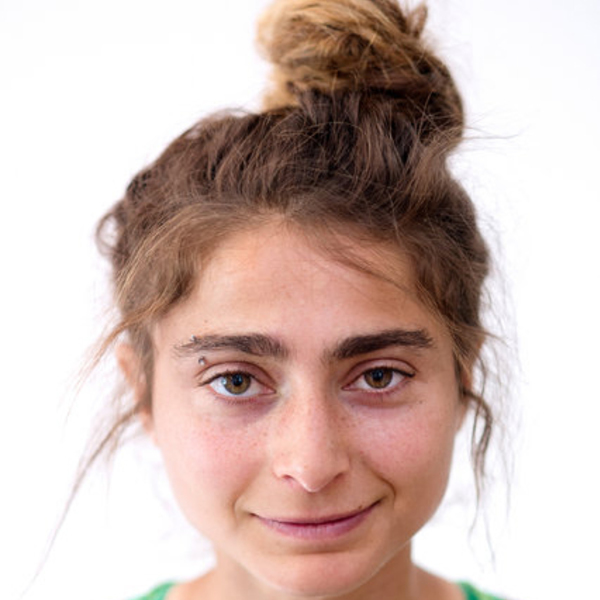 Alexi Pappas is an Olympic athlete and an award-winning writer and filmmaker. Alexi co-wrote, co-directed, and starred in Tracktown, her first feature film, which participated in the Sundance Creative Producing Labs and had its world premiere at the 2106 Los Angeles Film Festival. Tracktown will be released by Samuel Goldwyn Films in 2017. A Greek-American distance runner, Alexi is a national record holder in the 10,000 meters (31:36) and 2016 Olympian. She has been profiled in the New York Times, New York Magazine, Rolling Stone and featured on NPR’s All Things Considered. This November she was on the cover of the Runner’s World Magazine 50th Anniversary issue alongside Kevin Hart and was named the face of the “New Boom” in running. Alexi has recently written essays for Lenny Letter and the New York Times. Most recently she co-created Speed Goggles, a 5-episode short film series in partnership with Kodak published by the New York Times. Alexi co-founded the Portland chapter of the Film Fatales.