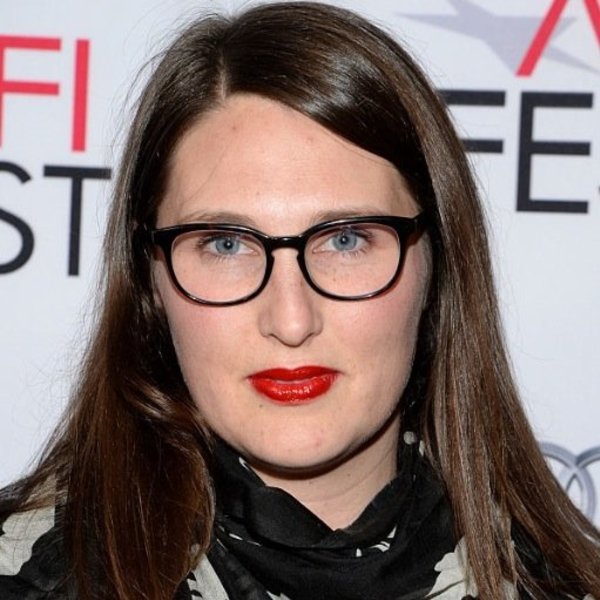 Alexis Ostrander is an award-winning filmmaker with a penchant for raw, human stories. She is a graduate of Syracuse University and was part of the 40th annual AFI Directing Workshop for Women. Alexis’ short film THE HAIRCUT premiered at AFI FEST in 2014 and has played over 45 festivals, garnering 13 awards. She participated as a Clinic Fellow in the 2015 Sundance Female Filmmakers Initiative Financing Intensive. In 2016, she was selected for the Ryan Murphy Half Foundation Mentorship Program and subsequently directed the penultimate episode of AMERICAN HORROR STORY: ROANOKE (FX). She was a participant in the Fox Filmmakers Lab and Fox Global Directors Initiative and was a drama fellow for the apprenticeship program on HOMELAND.

Alexis was one of five directors in the inaugural Warner Bros. Emerging Film Directors Workshop and directed a grounded sci-fi short film, SENSUM, which premiered on HBO Go. After completing the 2017 Warner Bros. Television Directors’ Workshop, she has directed episodes of RIVERDALE on CW, SHADOWHUNTERS on Freeform THE ARRANGEMENT on E!, and DEADLY CLASS on Syfy. Next she will direct the SUITS SPINOFF. This year, Alexis directed the pilot, second episode, and finale block of LIGHT AS A FEATHER for Hulu, which premieres on October 12th. She is attached to direct two feature films and is currently developing several projects for film and television.

Alexis is represented by CAA.