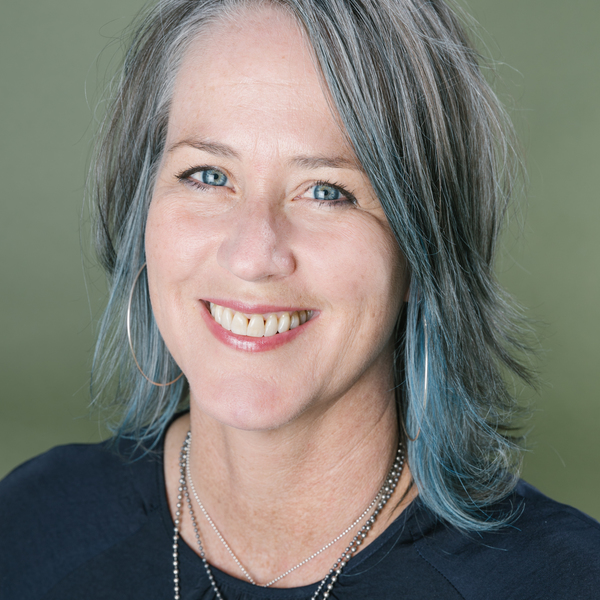 Jilann Spitzmiller is director with over 20 awards for her feature documentary work, including MEOW WOLF: ORIGIN STORY, which premiered at SXSW and has been seen on airlines such as American, Delta, Singapore and Lufthansa. ORIGIN STORY played in over 600 theaters through Fathom Events and is now on AppleTV, Amazon and other platforms. For more than two decades, Jilann has honed a mastery in long-range, character-driven, cinema verite storytelling, supported multiple times by funders such as Sundance Institute and Independent Television Service (ITVS). She directed and wrote episodic documentary for Discovery’s MEDICAL DIARY and NBC’s LIFE MOMENTS, as well as directing for Bravo’s IT FACTOR and shooting episodes for A & E Biography. She co-directed the award-winning features STILL DREAMING and HOMELAND which both aired nationally on PBS. Jilann also produced the cult favorite, SHAKESPEARE BEHIND BARS which premiered at Sundance and won 11 fest awards. She has directed branded content for Zillow, Meow Wolf and Kaiser Permanente. Her work has appeared on NBC, BBC, Sundance Channel, Starz, POV/PBS, Al Jazeera, CBC, Canal+, VH1 and many more. She has been a mentor for NALIP’s Latino Producers Academy, AFIDOCS, Oregon Doc Camp and Berkeley Advanced Media Institute. She directed two fiction shorts for the immersive arts and entertainment startup, MEOW WOLF, for their upcoming Las Vegas exhibit and has recently been studying television writing through Sundance Collab.